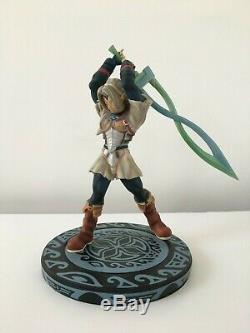 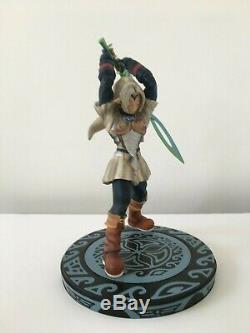 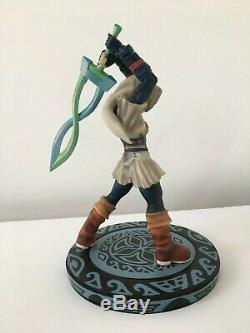 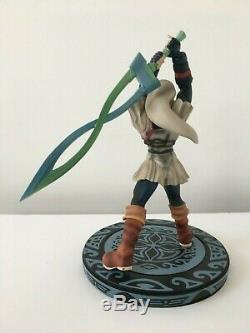 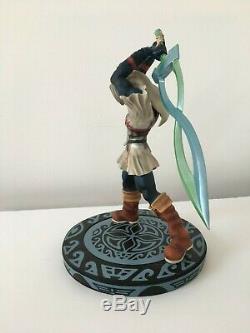 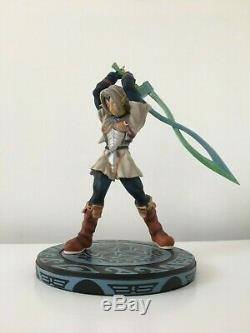 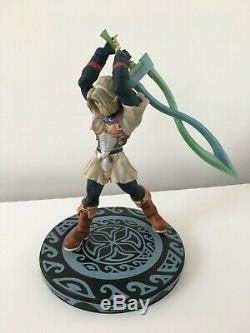 Raising his double helix sword high above his head, he is ready to take on any his enemies. Towering at over 14.5 inches to the tip of his sword hilt, Fierce Deity Link will be in scale with the others in the series. Cast in high quality poly-stone, the statue is hand finished and hand painted. Comes packed in a foam interior full colored box with a card of authenticity.